Ernest Hemingway was born on July 21, 1899. He worked as a journalist during the Spanish Civil War as well as being on the ship near Normandy during the D-Day.

While being a great novelist, he was also fond of hunting. His gun collection has been documented in the book.


American Rifleman has an article from Feb. 2017 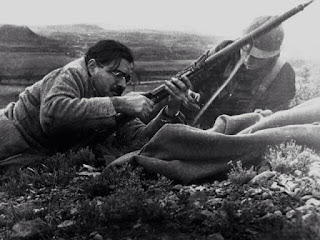 There are quite a few photos of him with guns 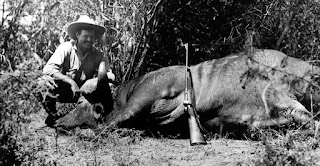 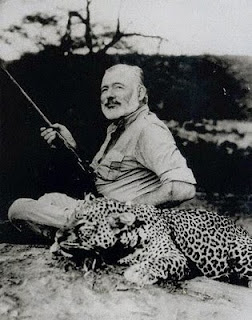 Unfortunately, Hemingway museum in Key West is closing at the end of year.