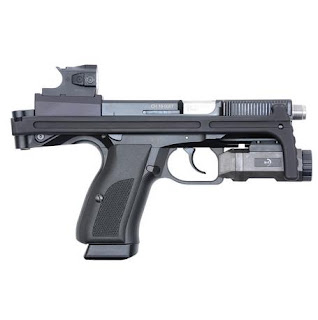 Aimpoint seems to be working on a small red dot sight that can fit on a handgun. TR Equipment has photo of the MRDS mounted on B&T's Thomet USW. 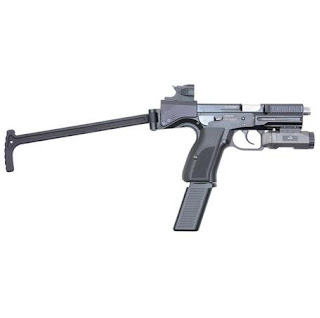 B&T Thomet USW is a pistol carbine based on CZ 75 basis, with polymer version following. The gun is supposed to be available later this year and the Aimpoint Nano, sometime earlier next year.

According to the Soldier Systems, Aimpoint Nano in the picture is a prototype. 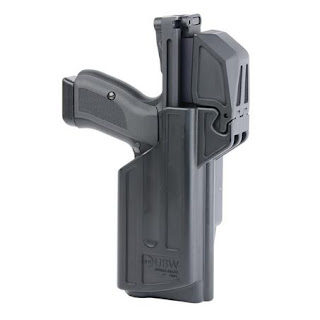