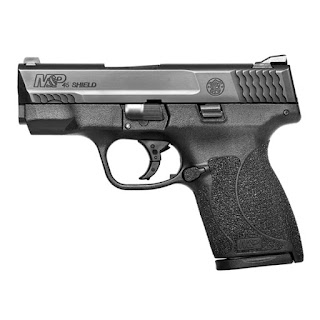 Smith & Wesson added .45 ACP to their M&P Shield offerings. It comes with in two versions, with safety and without, and has stippling already done in factory, as well as front cocking serrations.

Capacity is 6+1 with flush seating magazine, 7+1 with extended magazine. MSRP is $479 according to S&W website, so the street price would probably be around $400.

Springfield Armory has a few new products such as XD Mod 2.4" Threaded Service Model which is ready for suppressors out of the box, OSP(Optical Sight Pistol) which uses Vortex Venom red dot sight.

You can see photos from
http://www.guns.com/2016/05/20/springfield-brings-a-stack-of-stepped-up-offerings-to-nra-meeting-11-photos/

They will also have a limited run of 5000 Chris Kyle TRP Operator series, and the first one will be auctioned off on Gunbroker.com (auction ends Sat. 3pm local) SB Tactical announced that ATF approved their Collapsing Brace. It is an adjustable brace to assist shooters with AR pistols. 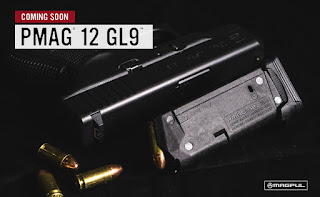 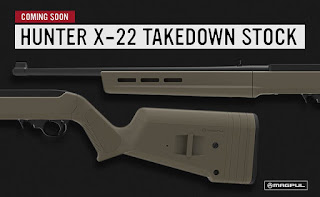