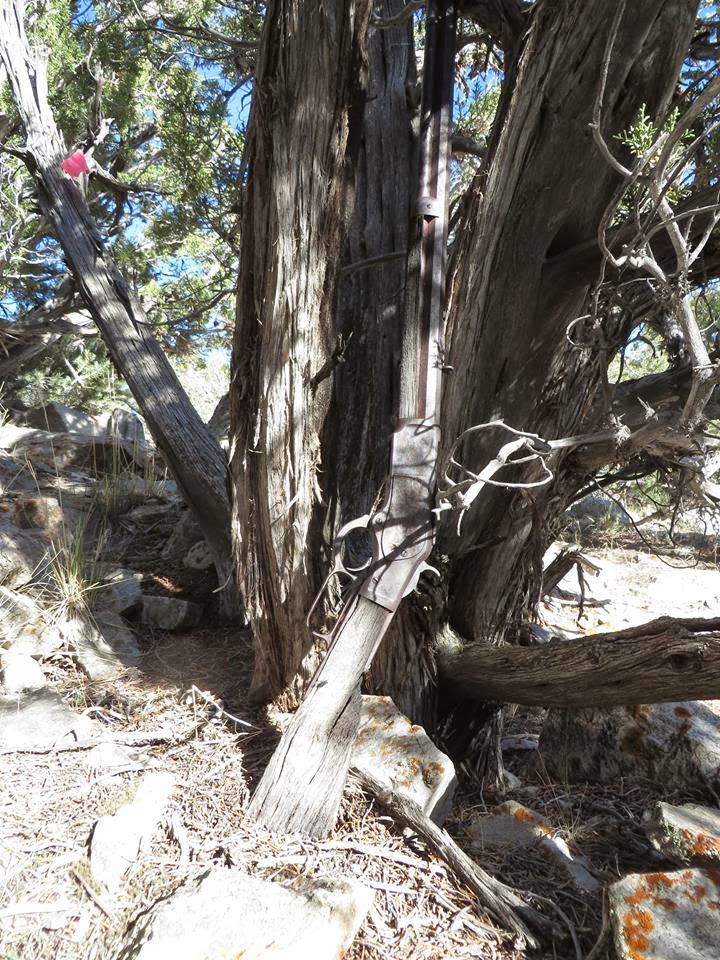 Someone left a Winchester Model 1873 at the Great Basin National Park in Nevada. It was made in 1882.


According to the Grind TV,

[it] was discovered leaning up against a tree in a rocky outcrop in a remote area of the Great Basin National Park in Nevada near the Utah border.
...
“Great Basin was primarily a mining site at the time, but could have also been home to grazing cattle and sheep,” the Washington Post wrote. “The gun may have also been the relic of game hunting in the area.” 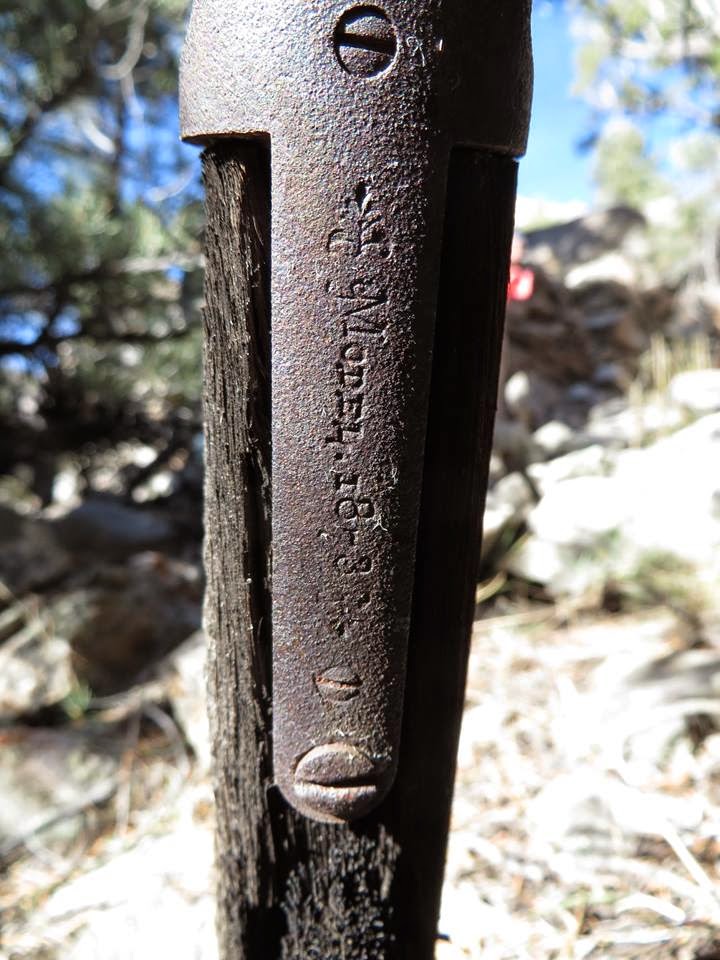 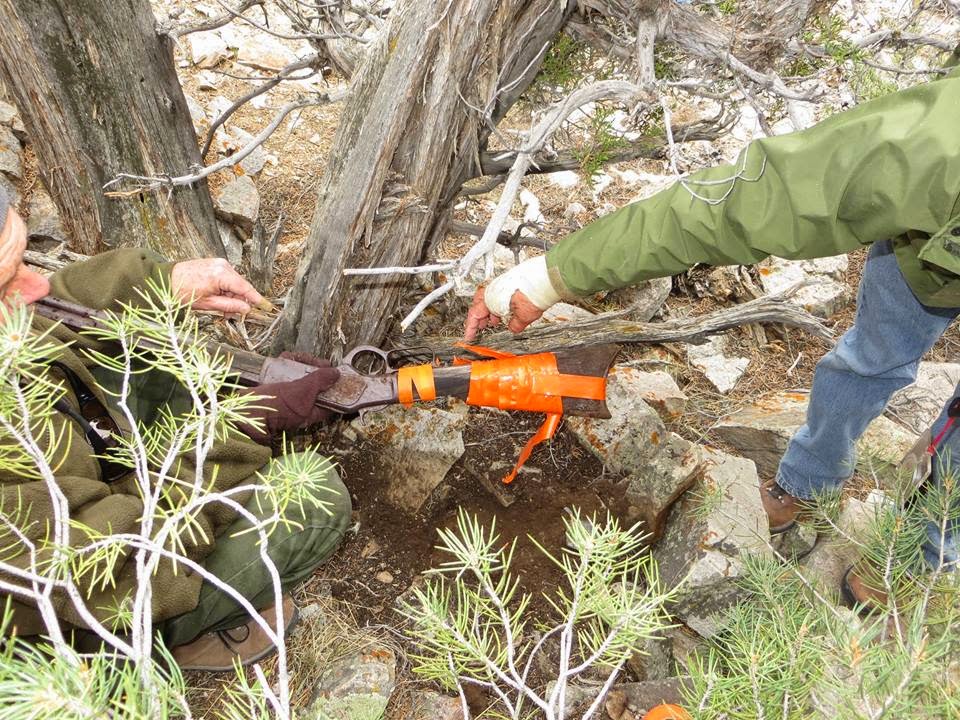